Val’s Big Idea: Val’s project aimed to introduce the next generation of citizens to alternative methods of creating electricity. Beginning with experiments driven by the science behind wind and solar power, Val hoped to eventually include modules on geothermal and hydroelectric energy creation as well.

Val presented an engineering problem for her students to solve using the repertoire of skills they acquired through the project. At the completion of this project, Val’s students were able to explain work, energy and power; understand the mechanisms behind electric currents, circuits and change; identify sources of alternative energy and their respective advantages and disadvantages; and explain voltage, current, resistance and power.

Interesting Facts: Val enjoys spending time with her family, traveling and reading books by Tom Clancy, one of her favorite authors. She coaches varsity volleyball and participates in curriculum writing, PLCs and a variety of other district committees.

In her own words "In order to introduce our next generation of citizens to alternative methods of creating electricity, I would like to teach the 8th grade units of work, power and energy, and electricity through the lens of alternative energy." 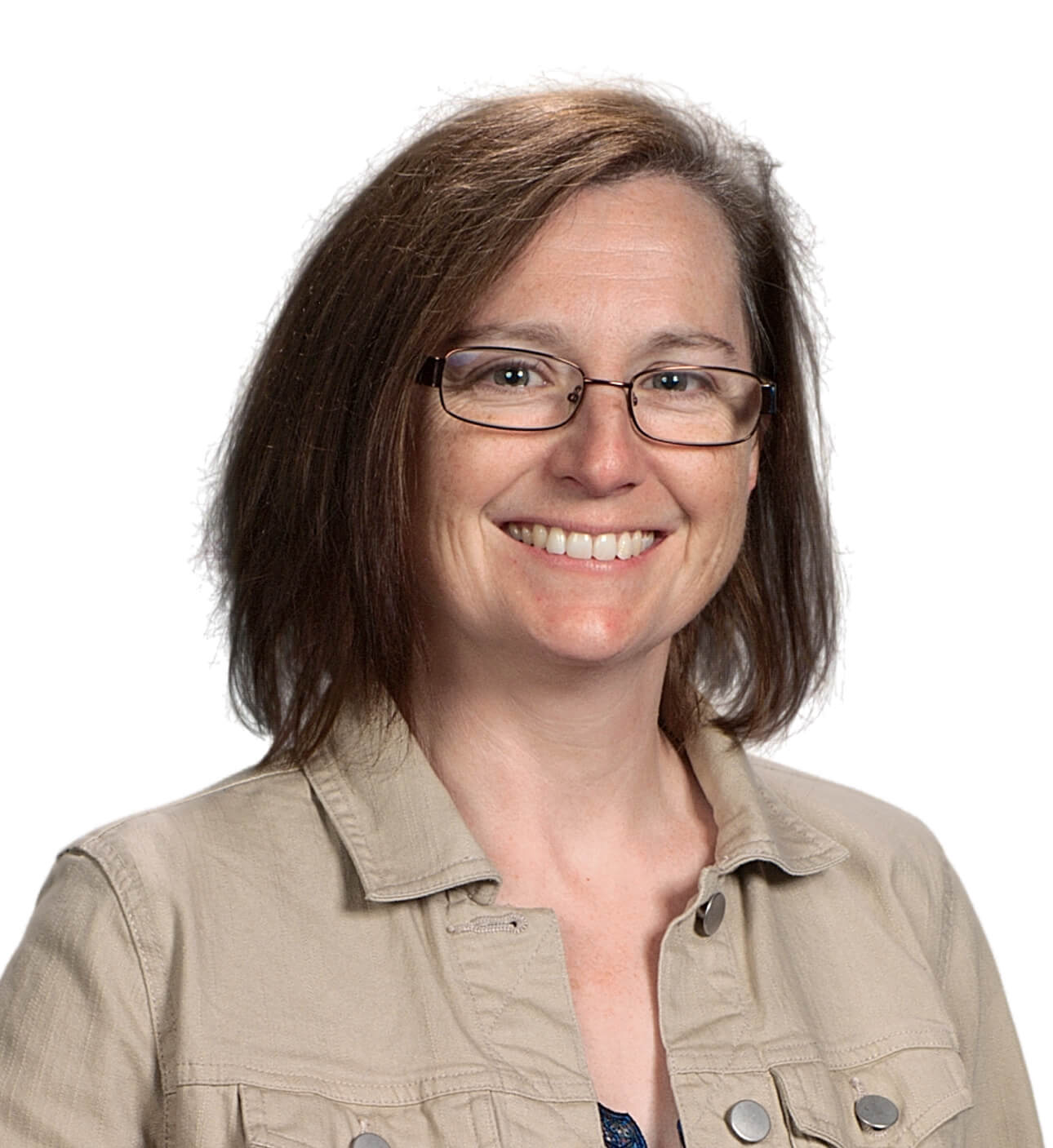 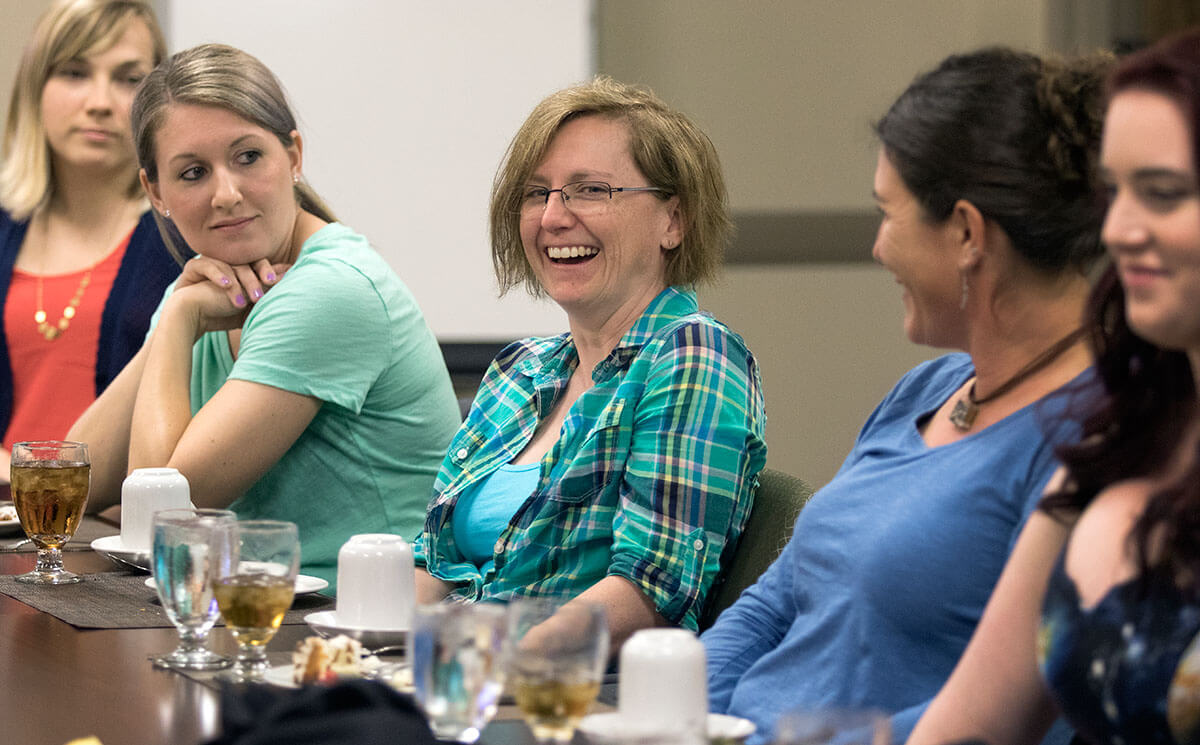 Val Pumala of Cameron, WI, shares a story during the NSCF Scholars welcome dinner Sunday, June 4. The 10 scholars for the 2017 cohort were chosen from over 150 candidates and came from nine different states. (Photo by Brook Joyner) 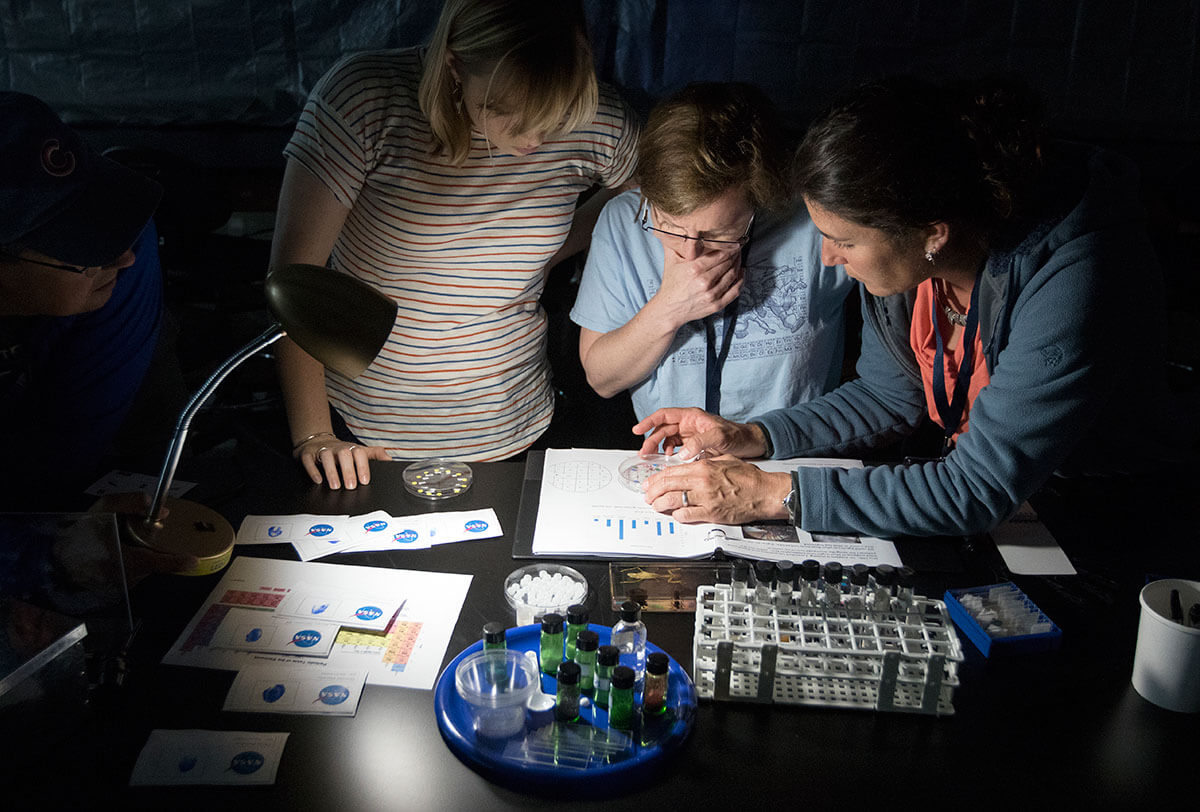 Kiki Contreras (from left), of Seattle WA, Val Pumala, of Cameron, WI, and Angela Gospodarek, of Gorham, ME, work together during an escape room activity in June 2017. The scholars were split into teams and used the microscopes they made earlier in the day to solve clues. (Photo by Brook Joyner)
On being a 2017 STEM Scholar: “We all got into the program because we are innovative – we want to do something different, we want to step outside traditional contextual teaching – and the STEM Scholar Program pushed us further than we thought possible.”