The project allowed students to understand how the skeletal and muscular systems work together, as well as increase their technology skills. Students also created a marketing plan for selling their prosthetic that included a cost analysis and advertising ideas.

Interesting Facts: One of Paige’s favorite lessons is a three part assignment focused around light waves and how the human eye works. The students were separated into small groups and then rotated through three stations where they worked on different aspects of their project. The first station was a guided cow eye dissection which helped the students examine and understand the different parts of the eye. At the second station, students were tasked with creating a green screen video describing how the eye worked. They had to write the script, create the background images, film, and edit their own video. Students had to describe all parts of the eye and how the light interacted with the different parts and eventually made its way to the brain. At the third station, students had to create an infographic comparing two different types of technology (including surgeries) that could help to improve sight. Students then presented the videos and infographics to their classmates. 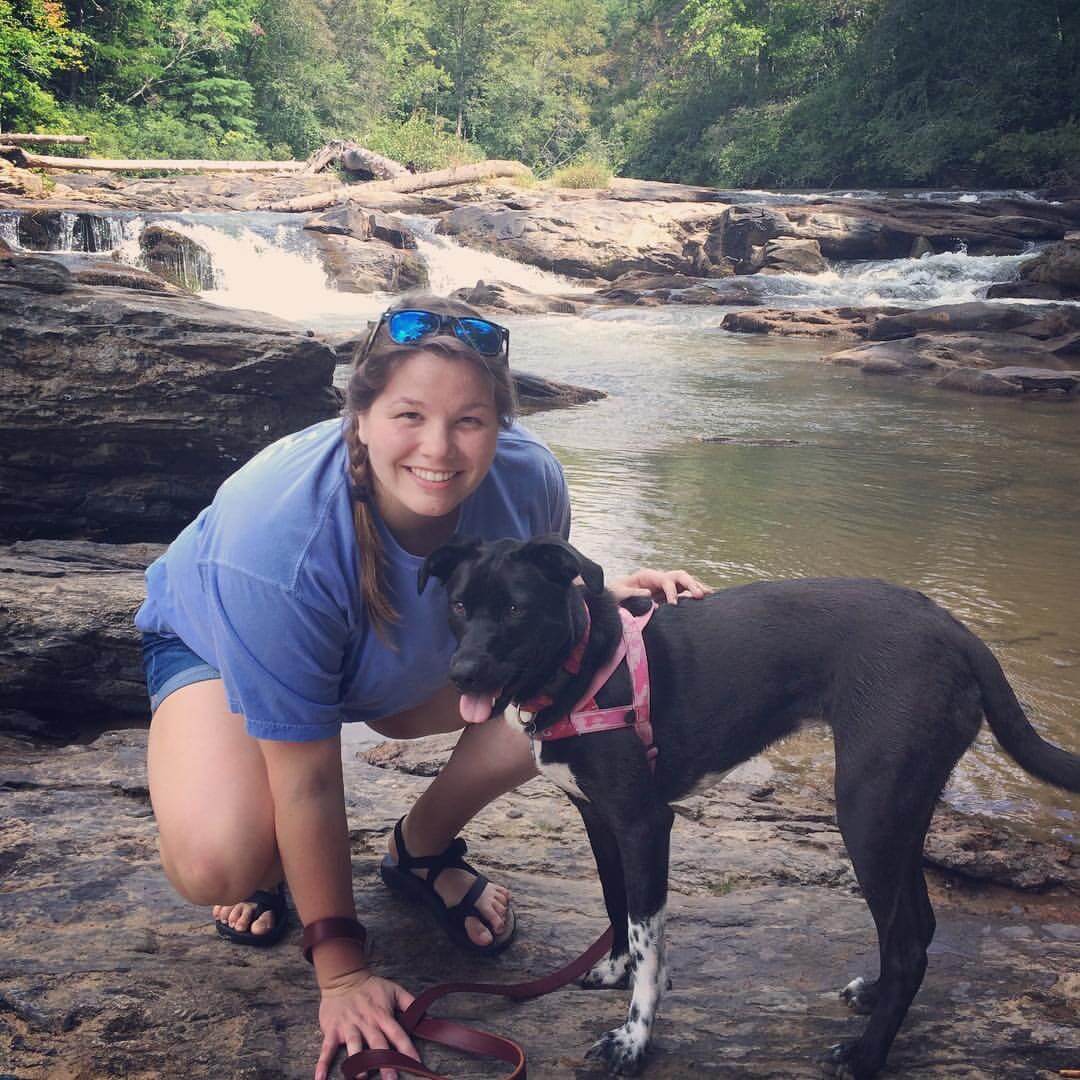 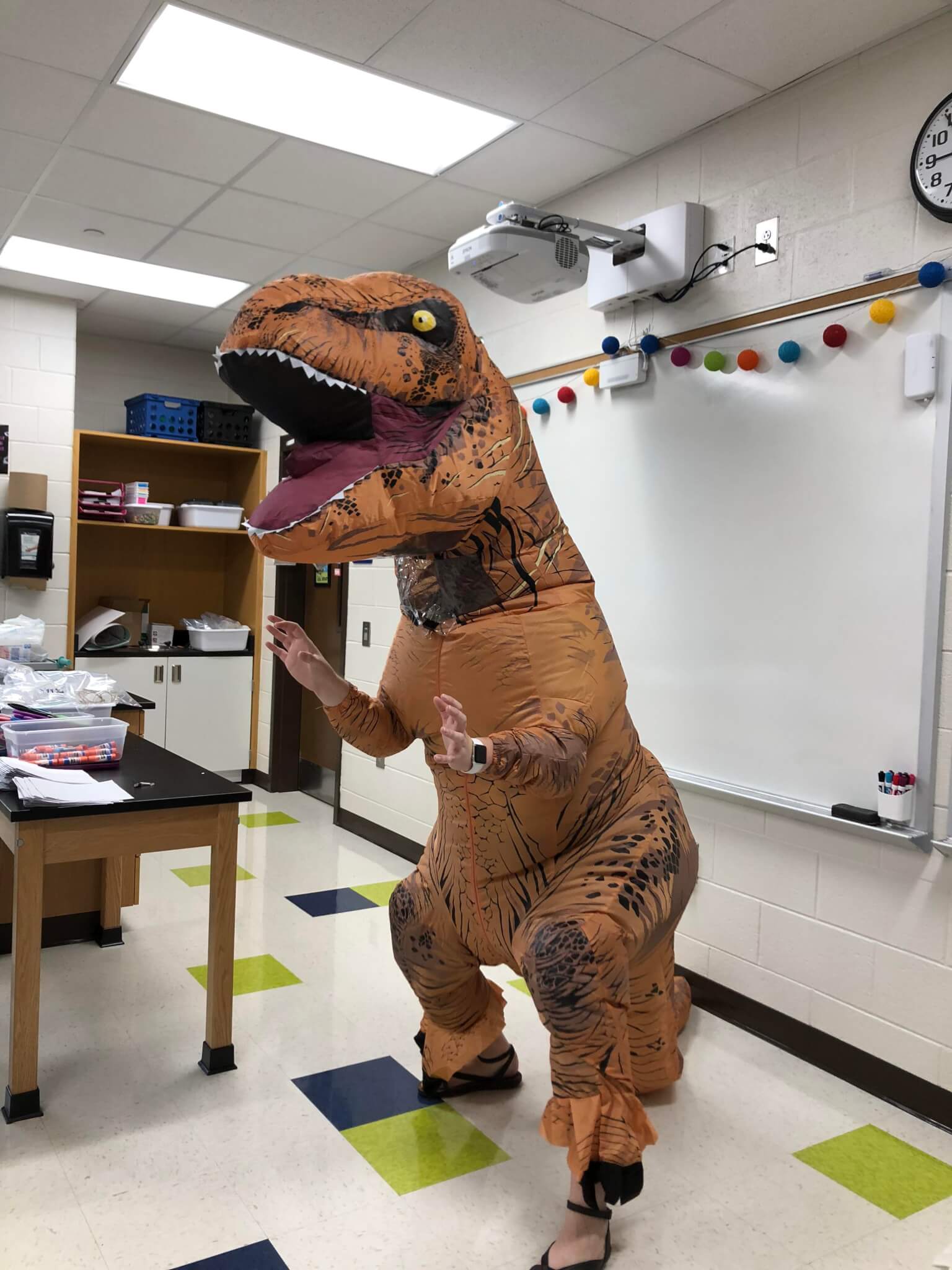 In her own words: "My passion in science education is technology! I really enjoy showing my students new tools and different ways to use the tools they are familiar with in order to better enhance their learning experience. I love to video chat with other schools or businesses to show my students that it is easy to make global connections with the technology tools. I have coached basketball at the middle and high school levels for the past six years. Getting to know my students outside of the classroom is one of the things I love most about being a teacher."