The first developed a set of portable makerspace kits she could move between the different schools she worked with. With these makerspace kits, Melissa hoped to incorporate many new modules to her curriculum. The makerspace kits were used for a variety of projects including earthquake simulations, material solutions to soil erosion, exploring evolutionary adaptation in animals, and regulating body temperature with innovative clothing designs.

Melissa’s second project involved creating an instrumented fish tank her students used for behavioral and environmental studies. This fish tank was used to research animal behavior as well as to introduce students to the concept of interconnected systems.

Interesting Facts: Melissa has designed a number of units compliant with NGSS standards including fossil history, faults and earthquakes, mitosis, and the biome.

In her own words: "I want my students to DO science and not just know science." 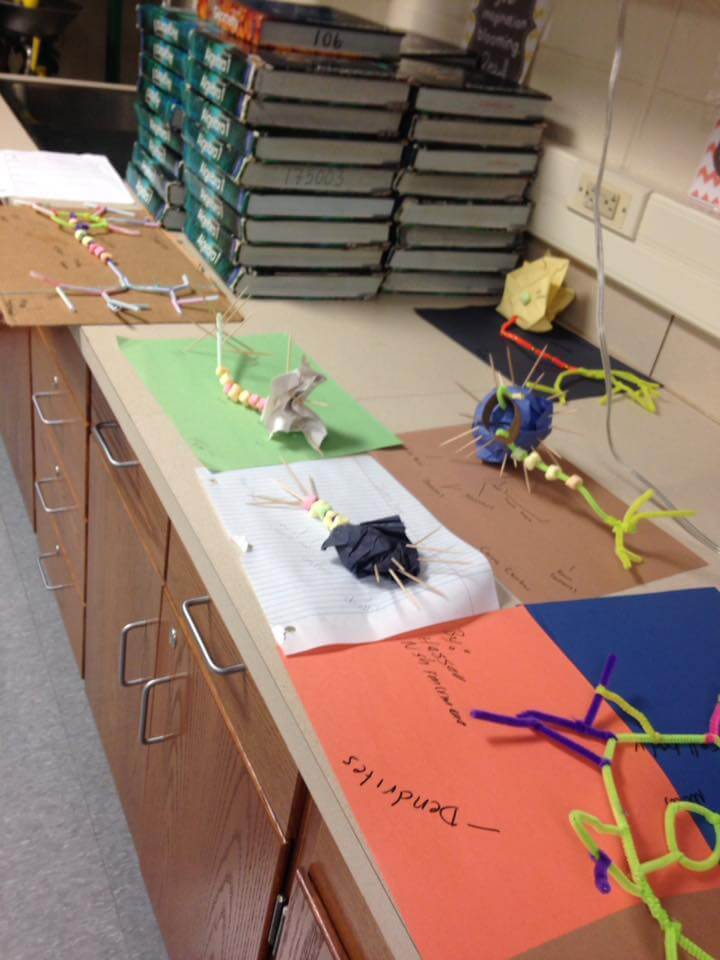 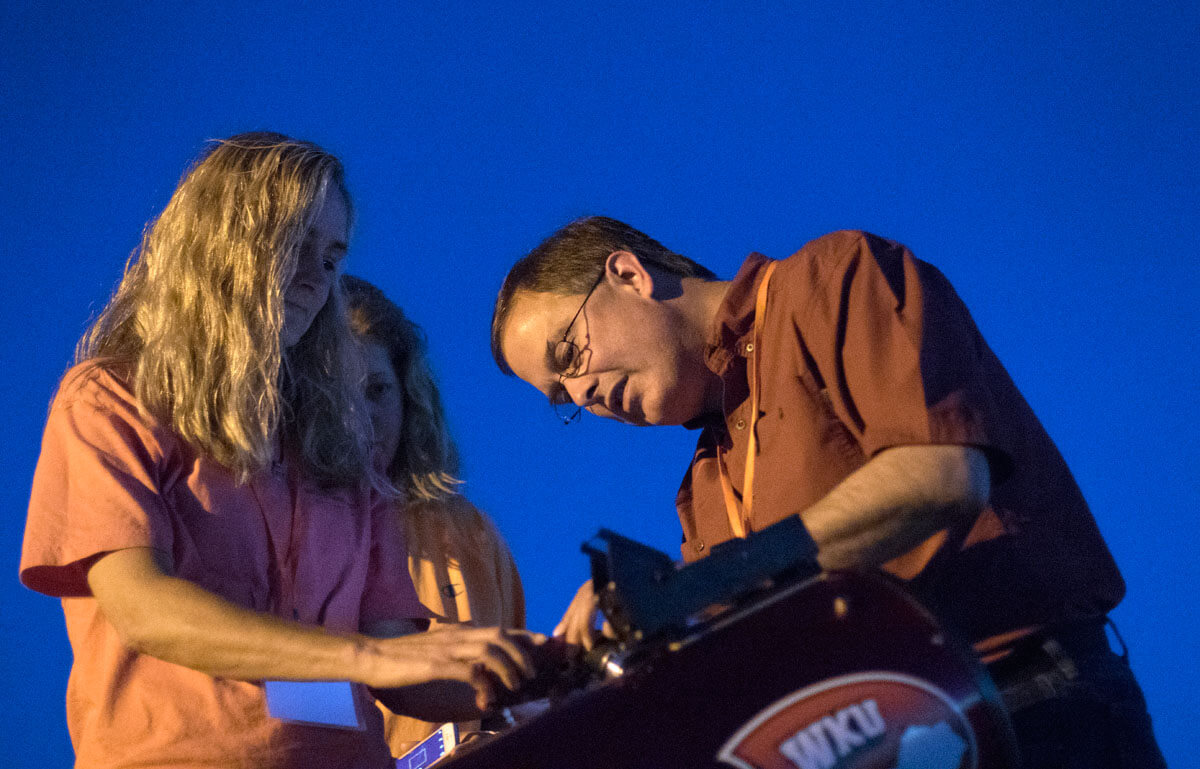 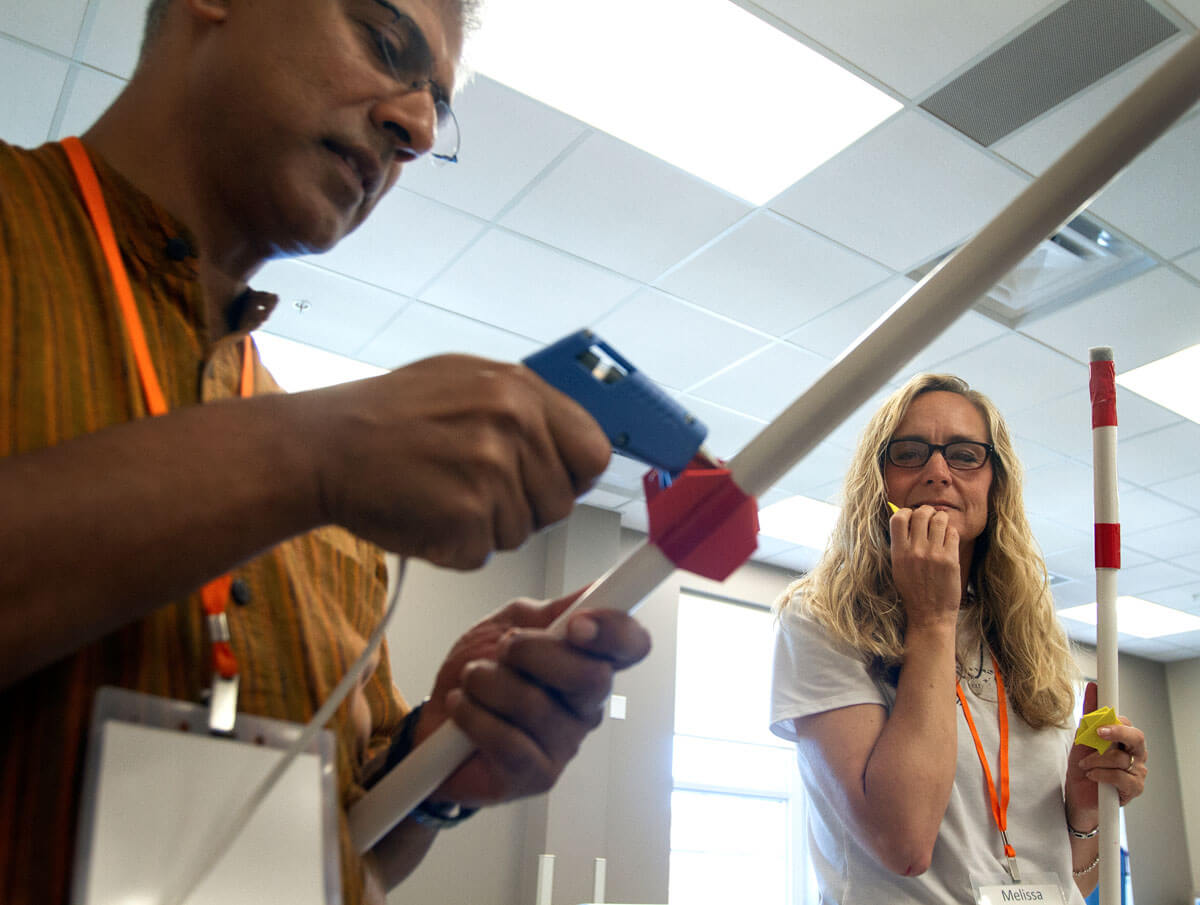 Santosh Zachariah from the Evergreen School in Shoreline, Washington, attaches foam fins to his rocket while Melissa Harris of Warren East Middle School in Bowling Green waits to use the hot glue gun Tuesday, June 7. The simple rockets took about thirty minutes to construct. (Photo by Sam Oldenburg) 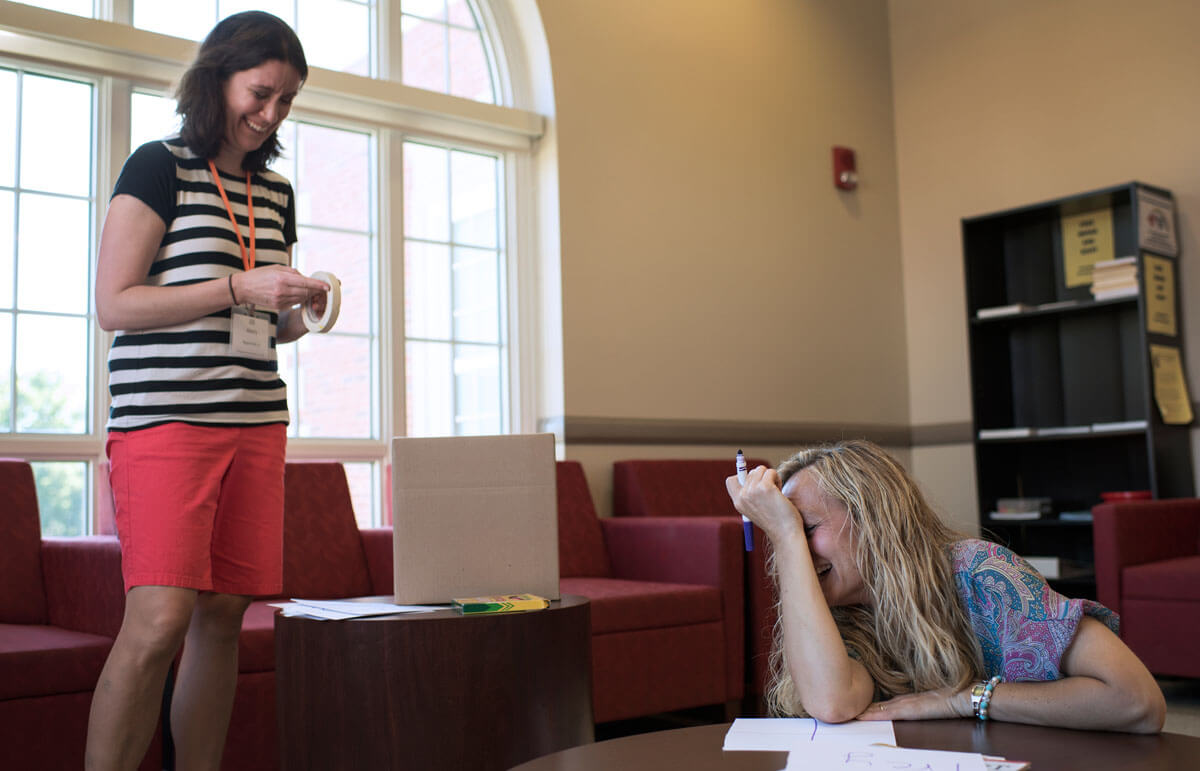 Jill Henry (left) from Herrick Middle School in Downers Grove, Illinois, and Melissa Harris from Warren East Middle in Bowling Green create a hypothesis cube Monday, June 6. (Photo by Tucker Allen Covey)
On being a 2016 STEM Scholar: “The program helped me by changing my total pedagogy about everything I teach, because I’m with excellent teachers who excel in their areas. If I hadn’t had this program last summer I wouldn’t be teaching the way I’m teaching now. Not only has my classroom changed, but now I’m leading the way in my county. And none of this would have been possible if not for this grant.”