In 2016, the National Stem Cell Foundation partnered with the The Gatton Academy of Mathematics and Science in Kentucky at Western Kentucky University to fund competitive scholarships for science teachers motivating students at the tipping point of life-long science interest – middle school. By “training the trainers,” the program seeks to inspire the next generation of STEM (Science, Technology, Engineering and Math) innovators and pioneers. 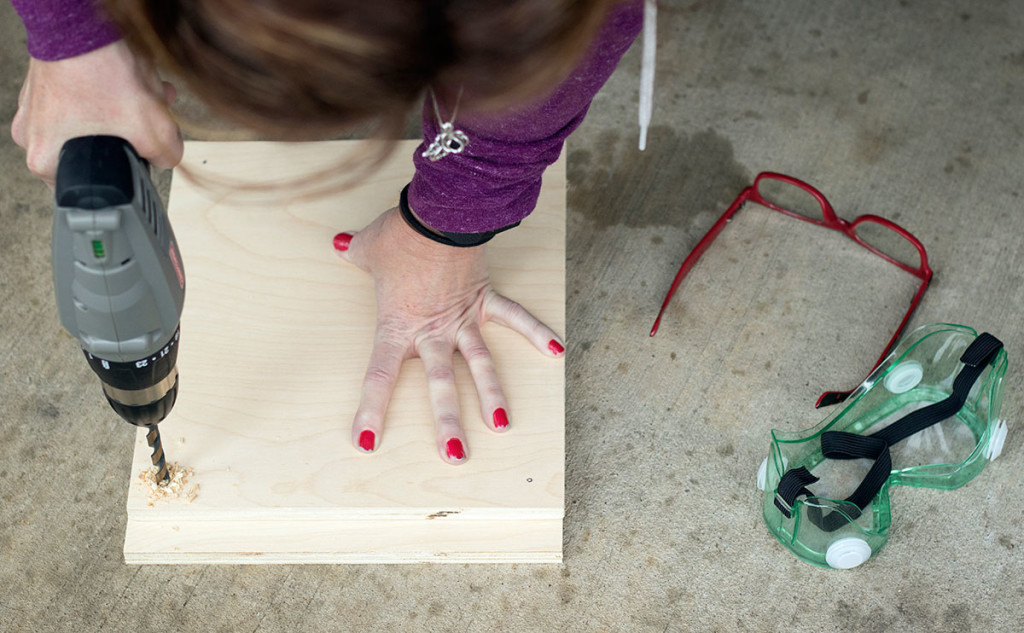 Donna Shartzer of Hardinsburg drills holes in a piece of wood to create a microscope Monday, June 5. After building the microscopes, the scholars used them in a lab activity to identify different types of spices. (Photo by Brook Joyner) 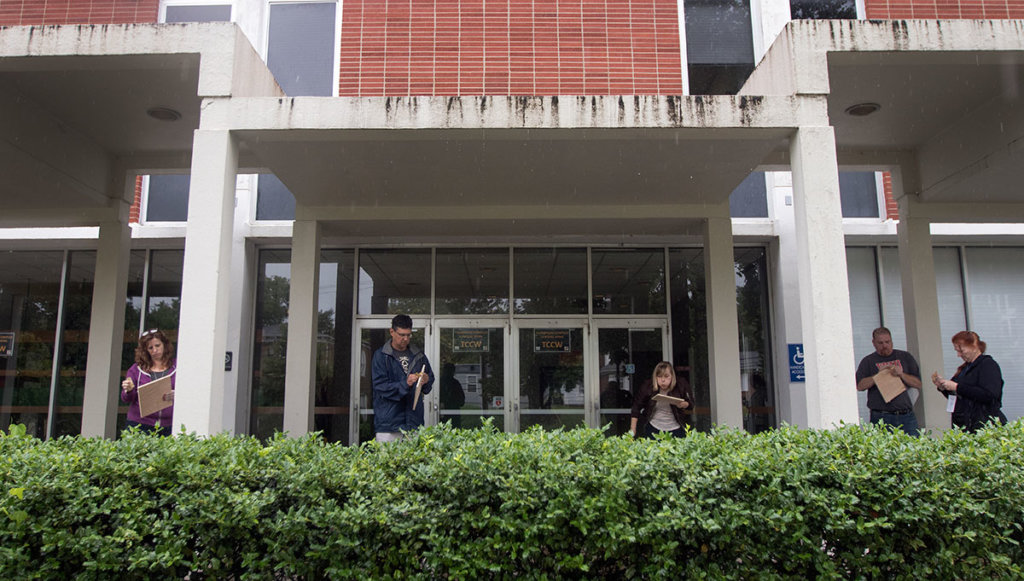 NSCF Scholars sand down pieces of wood to construct microscopes Monday, June 5. The design, which works with any tablet or smartphone camera, will provide an easy and inexpensive way for the teachers to bring more microscopes into their classrooms. (Photo by Brook Joyner) 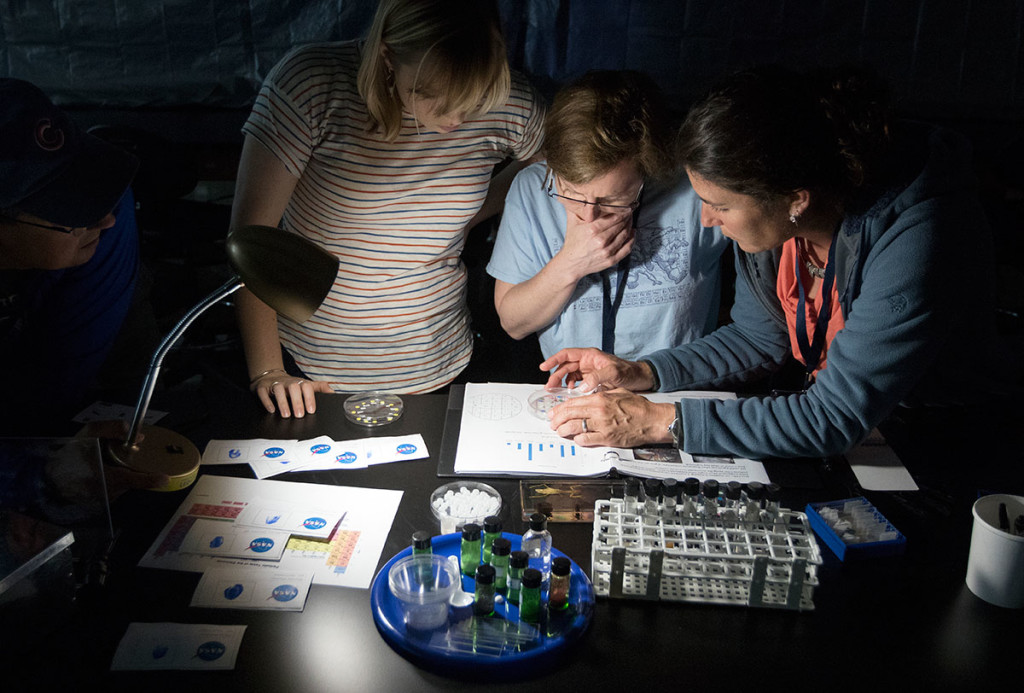 Kiki Contreras (from left), of Seattle Wash., Val Pumala, of Cameron Wi., and Angela Gospodarek, of Gorham, Me., work together during an escape room activity Monday, June 5. The scholars were split into teams and used the microscopes they made earlier in the day to solve clues. (Photo by Brook Joyner) 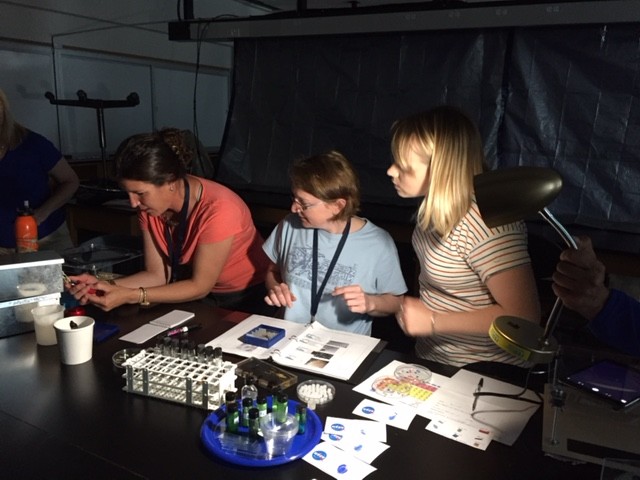 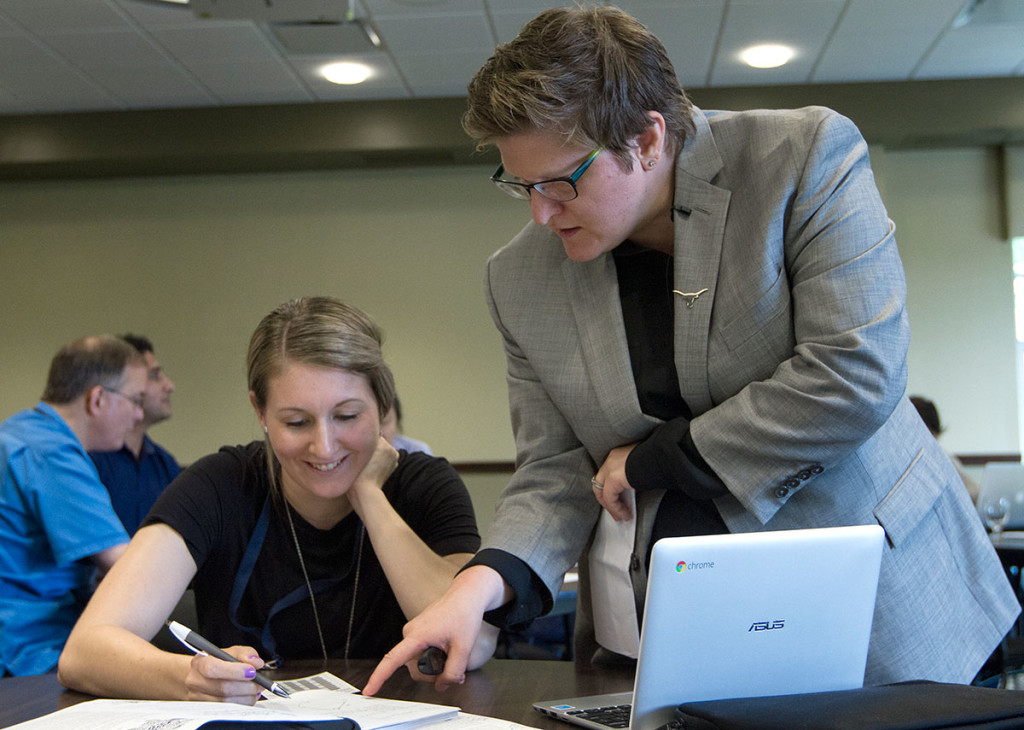 Julie Schell, a professor in the College of Education at The University of Texas at Austin, helps NSCF Scholar Dana Young of Riverton, N.J., work through a problem Wednesday, June 7. Julie presented several methods that the scholars could employ to better engage their students in deep learning. (Photo by Sam Oldenburg)

Dana Young, from Riverton, N.J., builds a microscope on Monday, June 5. The microscopes were made using wood, acrylic, and a lens. (Photo by Brook Joyner) 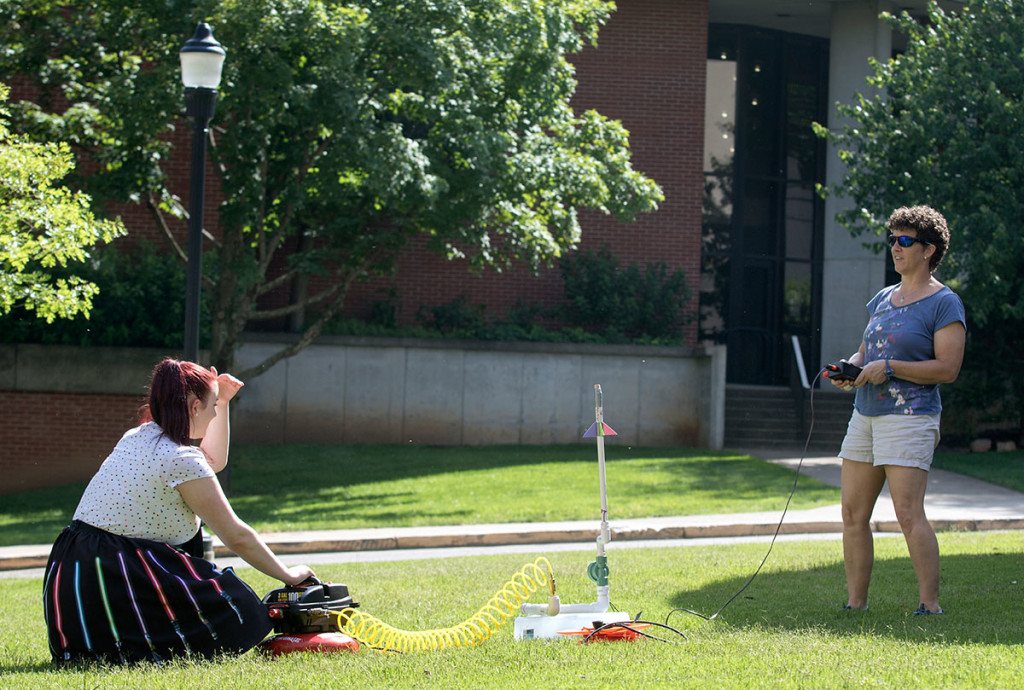 Emily McKernan, from Dickinson Center, N.Y., tests her rocket on Tuesday, June 6. The rockets were made from paper, tape, and foam. (Photo by Brook Joyner) 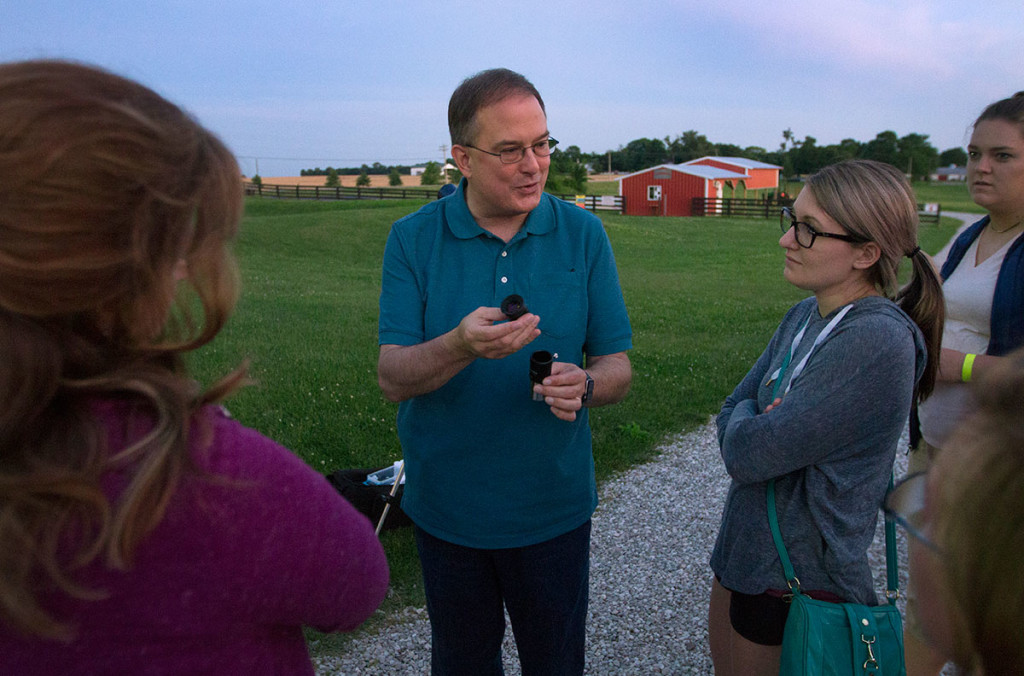 SKyTeach master teacher Rico Tyler explains telescope eyepieces to the NSCF Scholars before setting up a telescope for the scholars to use after sunset at Chaney’s Dairy Barn outside Bowling Green Tuesday, June 6. Rico has taught physical science lessons to the scholars throughout the week. (Photo by Sam Oldenburg)