Suzanne’s Big Idea:  Suzanne’s project hoped to engage students’ interest in electronics and programming through computational thinking. Her students have learned basic coding and have designed and 3D-printed their own version of Google’s VR (virtual reality) cardboard.

Students leveraged technology to take an active role in choosing, achieving and demonstrating competency in their learning goals, informed by the learning sciences. Students critically curated a variety of resources using digital tools to construct knowledge, produce creative artifacts and make meaningful learning experiences for themselves and others

Interesting Facts: Suzanne rescues animals, ranging from a wolf hybrid to a very large tortoise. Suzanne has taught herself many things including 3-D design modeling.

In her own words "Students will learn how to sew basic circuits to light up LEDs, control them with buttons and switches and even experiment with a pre-programmed circuit that reacts to ambient light levels." 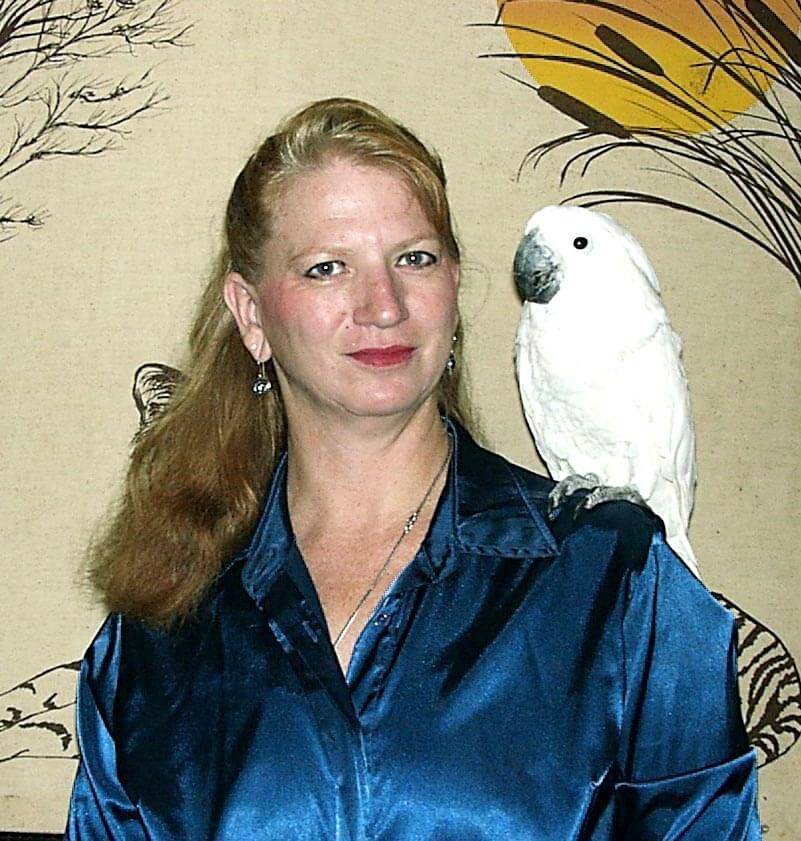 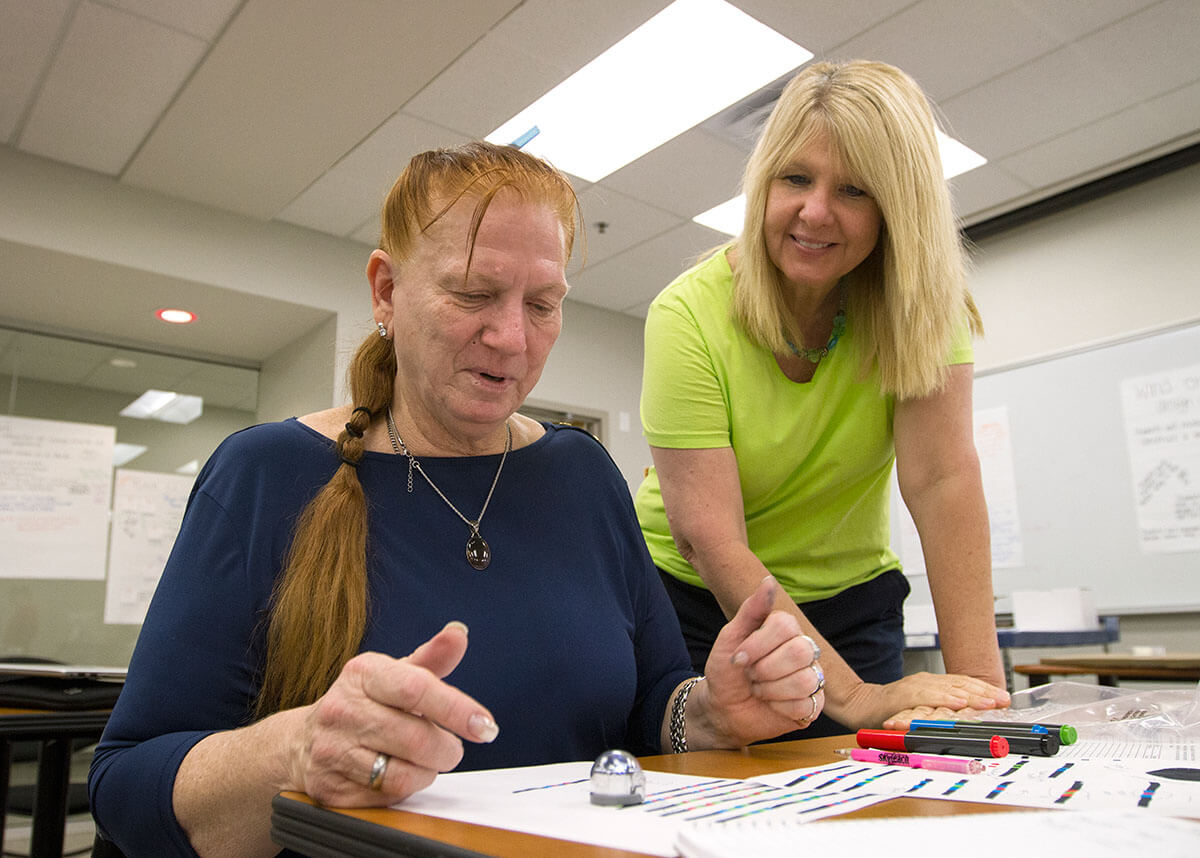 Suzanne Banas (left) from Miami codes her Ozobot with help from Kerrie McDaniel. A biology professor at WKU, Kerrie has taught life science lessons to the NSCF SCholars throughout the week. (Photo by Sam Oldenburg)