Students will use the DF Robot Maqueen Plus to complete a variety of missions similar to the NASA Perseverance Rover Missions. Students will program the robot and build attachments to retrieve samples similar to the Rover. They will use the robot’s artificial intelligence ability to identify rock samples and use object avoidance to move along the prototype Mars simulated surface. Students will learn about the physics of flight and emulate a flying drone similar to Ingenuity flying over the Mars surface. Through PBL and using the robot, they will learn how to code in Python – a common computer language that currently programs websites. They will gain soft skills such as the ability to work on a team, creativity and critical thinking. Students will keep up to date on the Mars Mission and will learn about artificial intelligence and how it will be changing the future of work. Students will also learn about the physics of flight and the science it took to fly a drone on Mars.

Denise loves everything involving space, robotics, and STEM! Among her many achievements, she volunteers for NASA as a Solar System Ambassador and runs both an adult amateur astronomy club and a middle school astronomy club. 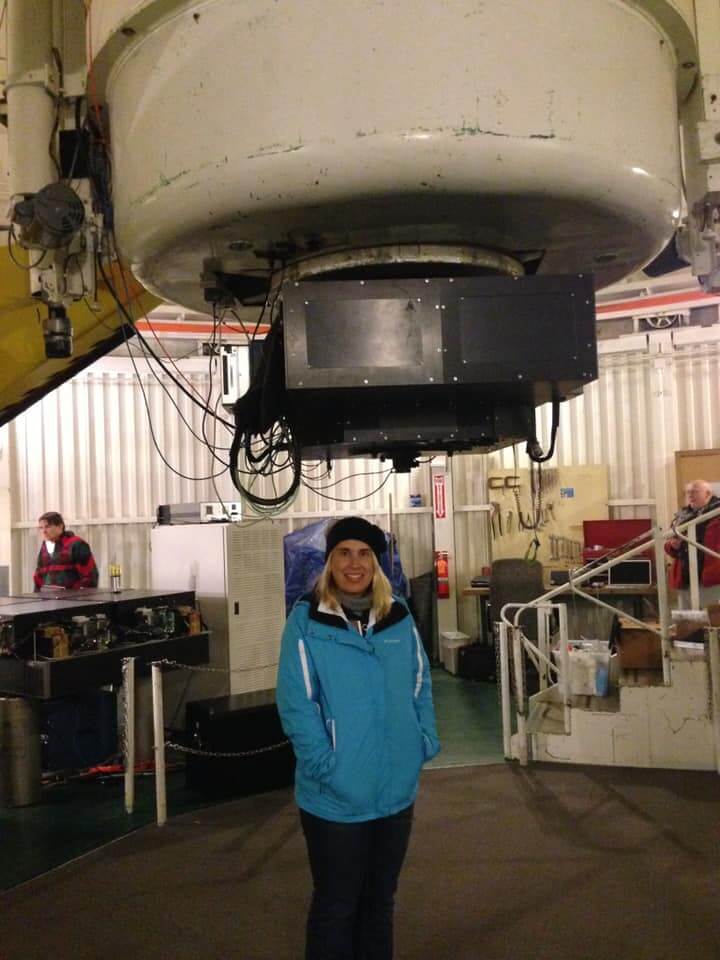 In her own words: “Many students believe you must be an astronaut to work at NASA but there are so many more career opportunities in STEM, such as engineering, design, business and education. Coding, robotics and drone technology will continue to improve our daily lives and exposing students to these opportunities will pique their interest and expand curiosity.”